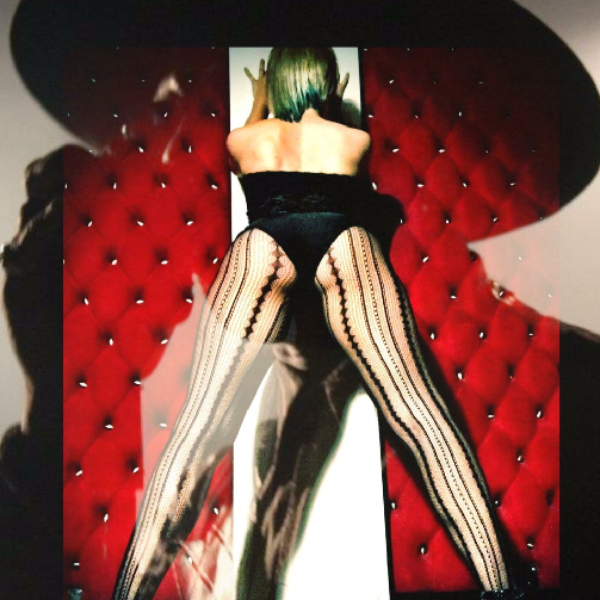 As quoted by the Los Angeles Times, Toledo is "The coolest Cat working in Hollywood". Add to that, "Toledo has learned from the best and it shows in his performance," "The show is top notch and really must be experienced" and "...it's apparent where he is: establishing himself as one of the hottest acts in modern music." Toledo. Soul singer, Jazz man, poet, dancer, choreographer, connoisseur of haberdashery and probably one of the most dramatic and entertaining performers you will ever see. He's toured the majority of the United States, as well as Australia, and has yet to get anything but a rave review. His vocal stylings have been compared to Tom Waits, Marvin Gaye, Sly Stone and Barry White, while his music has been described as "avant jazz," "acid jazz," "gangsta jazz," "beat poetry," "funked-up spoken word" and probably the most descriptive "smokey-storyteller/laid-back Cab Calloway/Tom Waits killer R&B with jazzy rock 'n' roll dance grooves." Born and raised in Los Angeles, Toledo started dancing at the age of fifteen. He went on to work as a choreographer and dancer for recording artists including Janet Jackson, Sammy Davis, Jr., Paula Abdul, Diana Ross, The Pointer Sisters, Bonnie Raitt, The Mask, Al Green, The Isley Brothers, George Michael, Smokey Robinson, Toni Braxton and Kathy Sledge as well as Directors such as Antoine Fuqua, David Fincher, Dominick Scena, Thierry Mugler, Rupert Wanewright and Charles Whitenmier. His choreography of Us3's "Cantaloup" video earned him an MTV Video Award nomination. Toledo began what is now his music career in the then-underground poetry circuit of places like Max's Garage, ad-libbing with such Cats as Angelo Moore of Fishbone, Trulio Disgracious and Macy Gray. His delivery was intense. People filled the rooms and it wasn't long before his words took on a melodic life of their own which was a magnet for musicians whose twisted notes were the melodies of his soul. And women, like breaths of the past that only dance in high-heels, brought the stories that live in his head out into this choreographed madness that is The Toledo Show, the longest running, most talked about show in Los Angeles. Mixing speak-easy jazz, funky bass lines, horns and the smoky, soulful voice of Toledo, the standing-room-only crowds don't know whether to dance or just watch for fear of missing something. He's been referred to as "Cult Icon," "Urban Word Man," "Groove-Master," "the Underground King of LA," "dancer extraordinaire," "the modern day Sammy Davis, Jr." "One Cool Cat," "Cool to the Bone," "the Svengali of Sensuality," and "the best kept secret in the music business."